The Nikon EM was produced in Japan from 1979 – 1982. The EM series of cameras was introduced as an entry-level SLR camera for budget minded photographers, $231 (USD). It’s interesting to learn, the EM was designed for, and marketed to, a growing market of female photographers. The camera weighs 16 ounces, has no manual exposure mode, and features a shutter speed from f/1 – 1/1000, bulb, and flash X-sync of 1/90 second. The thought was beginners had not mastered exposure, shutter speeds and f-stops. This section of the market was also moving up from rangefinders and compacts, but were intimidated by traditional SLR features. In the viewfinder is an exposure meter that beeps at the photographer if the exposure is too high or low, very cute. All Nikon F bayonet mount lenses can be used on the EM. To distinguish the EM from other Nikon cameras, the Series E line of lenses were created to differentiate between professional Nikkor ones. I bought this EM at a local pawn shop for $20. It’s the first Nikon product I’ve ever owned. Why? Not because I haven’t wanted to own a Nikon camera. It’s because every time I find a Nikon camera, they never have a lens! There’s nothing more depressing than a box of lensless Nikon cameras. You Nikon fanatics have the ability to hold on to your glass longer than any other camera manufacturer has allowed. I say that jokingly, but I mean it as a sincere compliment. I really enjoy this camera. I like the small footprint and weight. My first roll of film through the EM was 35mm Kodak Hawekeye Super Color, also known as Film Photography Project hand rolled Kodak Hawkeye Traffic Surveillance Film. Unfortunately, as you can see from photos, my EM has a light leak. I’m going to replace the light seals next week. 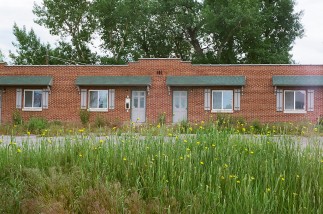 MailPix Canvas – Use code metal and get 50% off Aluminum Photo Panels at MailPix Canvas. These beautiful high definition panels are perfect for photos and signs. Photo Aluminum Panels have a glossy surface and rounded edges, waterproof, and float when displayed with no visible frame.

For the past month I’ve been running test film through various cameras so I can share the results here. This week, I want to show off some of the most recent additions to my collection. 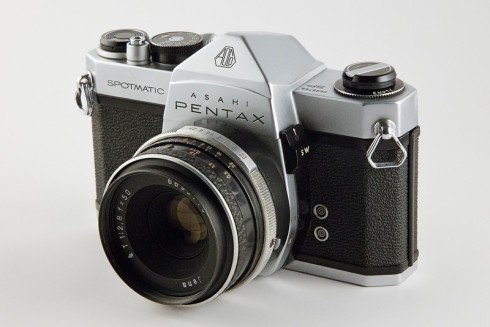 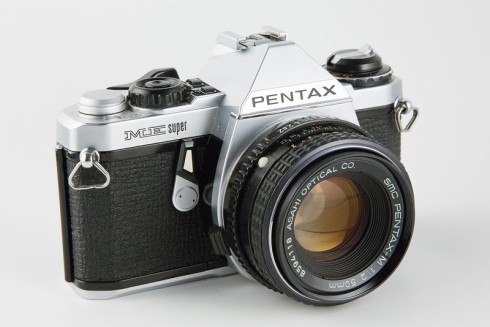