The resurrection of Italy’s Film Ferrania from 2014 is an ongoing process. While preparing for full scale production of their 100 ASA color reversal film products, they’ve released an 80 ISO panchromatic black & white motion picture film for still photography. P30 is based on Ferrania’s high silver content film from the 1960’s. The film was released as an Alpha product in limited quantities, giving Kickstarter backers the option to change their backing to P30 film, wait for the color film, or keep the color film and purchase P30 early at a discount.

I kept my original backing, purchased the max limit of 5 rolls, and decided to develop the film myself. While placing the film on a Patterson reel, the edges of the film at the sprockets cracked, twice. This is what I expect from old film, not new. And though Ferrania has published and updated a data sheet of best practices for developing this film, there still seems to be a bit of guesswork involved. I developed mine in Kodak D-76 with a dilution of 1:1 for 13 minutes at 20° C. After developing, I found that this film scratches very easy. And it’s almost impossible to determine which side of the film is the emulsion side, making scanning difficult. My resulting images are high contrast, like I’ve seen online from other photographers. Keeping that in mind, I knew what I was getting into with an alpha product. These are the best that came from my 36-exposure roll. 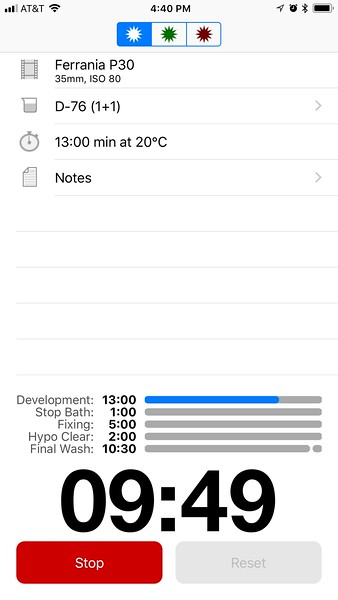 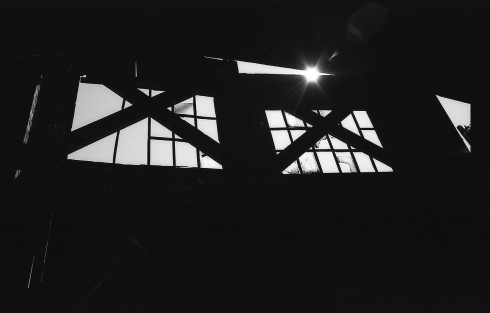 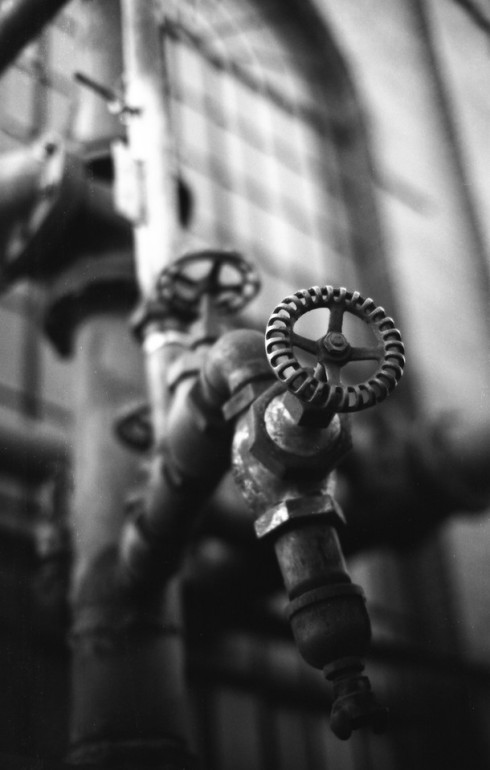 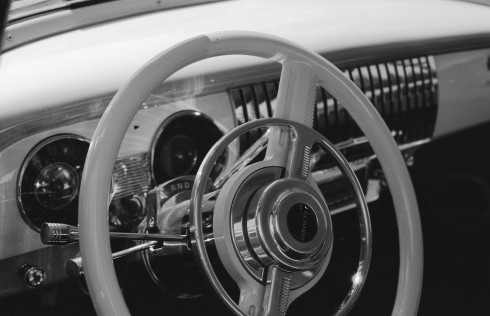 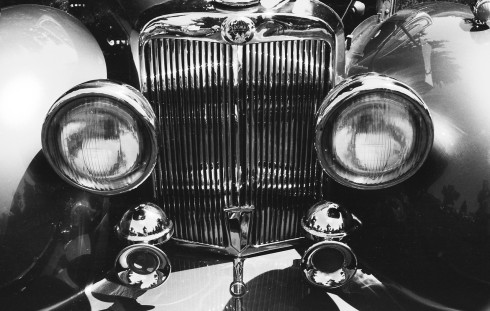 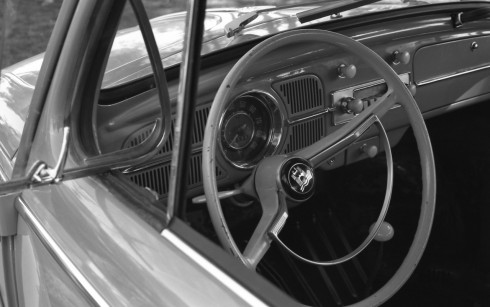 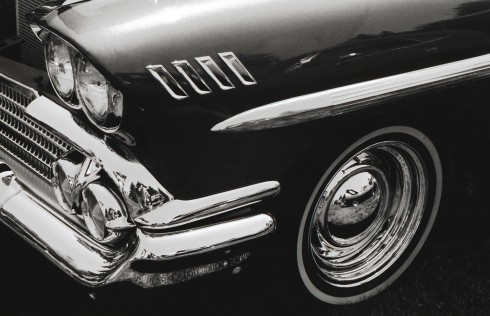 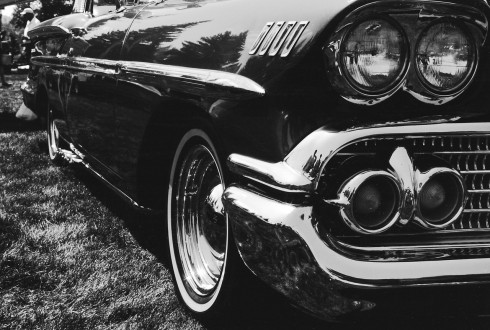