Over the past few years of buying and shooting vintage cameras, there’s one camera I never thought I’d actually own, and that’s a Leica. Why? A Leica always seemed like a “bucket list camera.” Nice to look at, but too expensive to own. Of course, I had to ask myself, do they live up to the hype? Or do photographers tell themselves they are outstanding cameras to justify spending the money?

About a year ago, my friend Scott Smith purchased this M3 from our mutual friend, Maurice Greeson, who is a Leica collector and expert on all things Leica. Scott decided that after purchasing an M6, he wasn’t using this M3 as much as he used to. It was a hard decision for Scott to sell me the M3 because it’s in beautiful condition, and Maurice had taken excellent care of it. In a small way, I had to convince Scott to sell it to me. However, with all Leica camera owners, I consider myself the “current possessor” of this camera. The build quality will outlive me or any of its future owners. And as a side note, I’ve promised both Scott and Maurice visitation privileges as long as I have the camera. 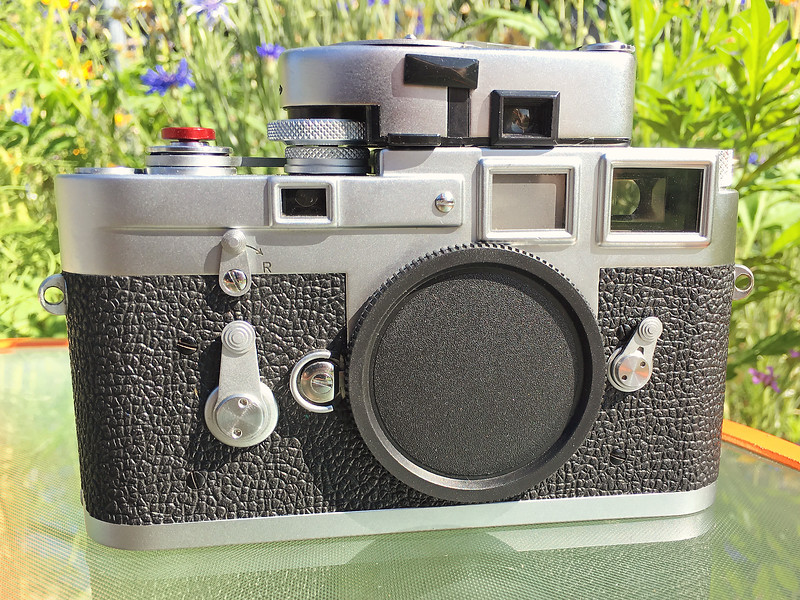 Production of the M3 began in 1954 and was the transition point for Leitz to move from screw-mount lenses to the updated Leica M Mount. The M Mount was able to give new M-series cameras a single viewfinder/rangefinder window. The M3 features a coupled rangefinder with an incredibly bright viewfinder, and a focal plane shutter with speeds from 1 to 1/1000th second. Early models of the M3 had a two-throw film advance, meaning you had to move the film advance lever twice to move the film to the next frame. And those early models also had German-based shutter speeds of 1/25, 1/50, 1/100, etc. This M3 is a single-throw model and came with a Leicameter MR.

Several version of Leicameter’s were made starting in 1951. The MR was manufactured from 1965-1967 and has CdS cell behind a small lens. The meter mounts to the flash shoe on the camera and is coupled with the shutter dial. A meter reading is taken by pressing the needle release button for 2 seconds, then using the channel scale, you know where to set the correct lens aperture.

When I initially purchased the M3, I didn’t have a lens. Maurice loaned me his 5cm f/2.0 Summicron-M (1956). This lens is the second version of the Summicron 5cm and is a rigid lens, meaning it doesn’t collapse like the original. The updated lens increased the distance between the front lens elements. Unfortunately, I didn’t get a photo of this lens on the camera. All the photos below were shot with the 5cm f/2.0 Summicron-M lens, making this part one of a two-part post. In the next post, I’ll share some images taken with the M3 and the new 7 Artisan’s 50mm f/1.1 lens.

Overall, I’m very happy to have an M3. A few friends have joked with me about becoming a Leica snob, or professing the “Leica lifestyle.” It’s been an ongoing joke with me and Mike Williams. I don’t see myself becoming obsessed with Leica gear. I may have champagne taste, but I’m always on a PBR budget. I’ve never used a rangefinder that has such a big, bright, viewfinder. That’s probably my favorite thing about Leica cameras. And the camera is so quiet to operate, you almost don’t hear the shutter click. And again, I could go on-and-on about the build quality of this camera because it is incredible. 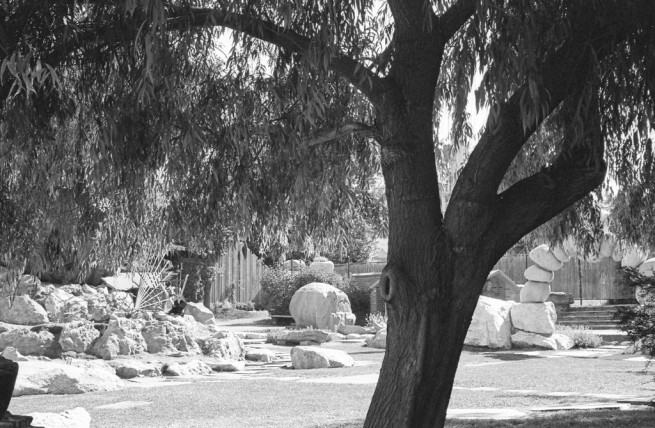 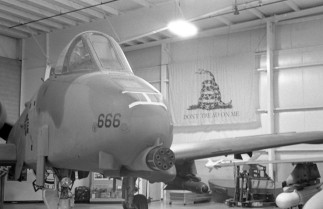 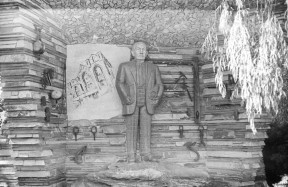 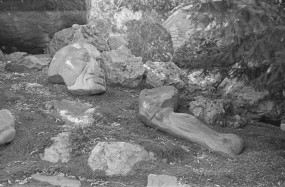