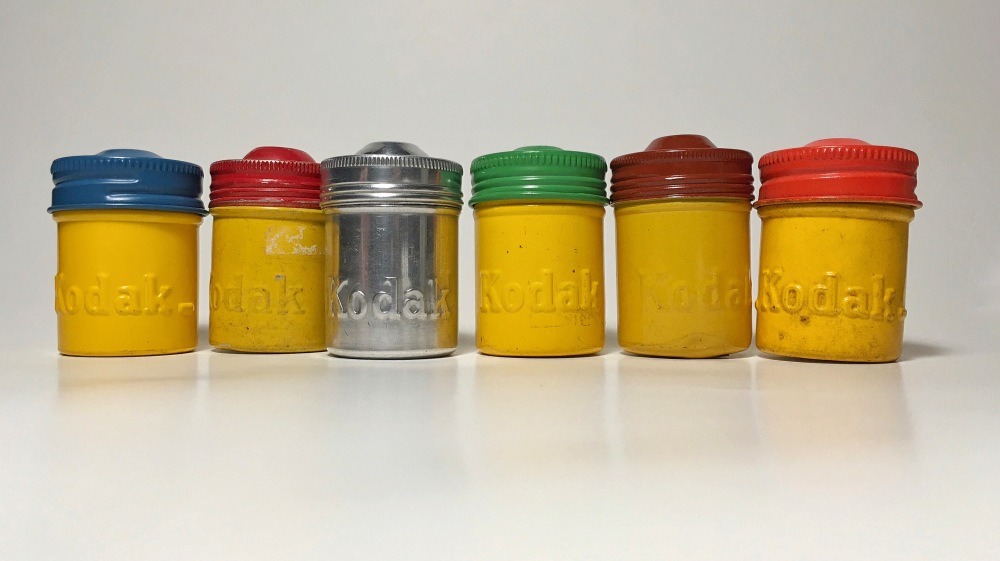 Event: March of Film
Date: March 2016
Information: marchoffilm.com
March of Film’s purpose is to spark creativity and share the love of film through photo themes. Photographers are encouraged to select one or more themes, submit and share their photos by April 9, 2016. #MarchOfFilm

Event: Expired Film Day
Date: March 15, 2016
Information: schneidan.com/expired-film-day
Expired Film Day is all about using film that is beyond its expiration date. After shooting your expired film on March 15th, you can visit Dan Schneider’s website, upload up to three images to be shared in a gallery, plus you’ll have a chance to win various prizes. Submission to the gallery can be made March 15th thru April 15th. For tips, tricks and considerations when using expired film, check out this excellent article Dan wrote for Popular Photography, A Guide to Shooting Expired Film. #ExpiredFilmDay

Event: Worldwide Pinhole Photography Day
Date: April 24, 2016
Information: http://pinholeday.org
Worldwide Pinhole Photography Day is an international event that was created to promote and celebrate the art of pinhole photography. Held on the last Sunday in April each year, photographers can locate a pinhole workshop near them, or create their own event. Don’t have a pinhole camera? Visit pinholeday.org and learn how to create your own. #WWPD

Event: International Communist Camera Day
Date: May 1, 2016
Information: flickr.com/groups/1060189@N22
In the former Soviet Union, “International Day of Worker’s Solidarity” was celebrated on May 1st. Film photographers now celebrate the day by using cameras made in Russia. Join the Flickr group and share the images from your commie camera.

Event: Holga Week
Date: July 18, 2016 – July 24, 2016
Information: holgaweek.com
Holga Week may have a different vibe to it this year now that Holga cameras are no longer in production. However, that won’t stop thousands from celebrating by using the original plastic lo-fi medium format camera. Photographers are invited to share images on Flickr. #HolgaWeek

Event: International Film Buying Day
Date: October 1, 2016
Information: flickr.com/groups/internationalfilmbuyingday
Not so much of a photo opportunity but a way to show the photographic industry that film is not dead. Go and splurge on your favorite film at your local camera store. Or shop online if you don’t have a local store. #FilmBuyingDay