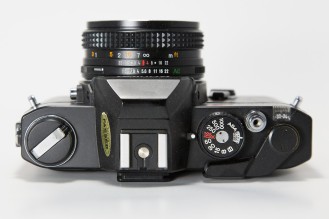 The Konica Autoreflex TC was manufactured and sold from 1976 to 1982. The body was lighter and smaller than previous Konica designs because the camera frame is metal, everything else is plastic. Looking at photos of the camera, you would never know that so much of this camera is plastic. It is however, very sturdy and well built. The Autoreflex features a metal focal plane shutter, shutter speeds of 1/8th – 1/1000th sec & bulb, an ISO range from 25 – 1600, split-image focusing on a microprism ring, and a CdS TTL light meter.

I found this camera in a local pawn shop for $10 and couldn’t pass it up. Why? Instead of the normal 50mm lens seen on most cameras of this age, it has a Hexanon AR 40mm f/1.8 pancake lens. This lens was typically sold with the Konica FS-1 and was eventually packaged with the TC. The lens is f/1.8 to 22 with auto exposure. With the light weight molded plastic body, and smaller lens design, the TC is a great camera for travel. The pancake lens has also achieved some recent popularity as an affordable sharp lens for Sony digital cameras with an adapter for photos and video.

I can see two problems in my images from this camera. One, this was one of my very first rolls in 2017 where I started to process all my own BW film in Kodak D-76. The negatives are spotty and have some residue on them. Second, the camera originally took two PX675 1.3v mercury batteries. I suspect using different batteries in the camera caused some meter discrepancies due to voltage differences. 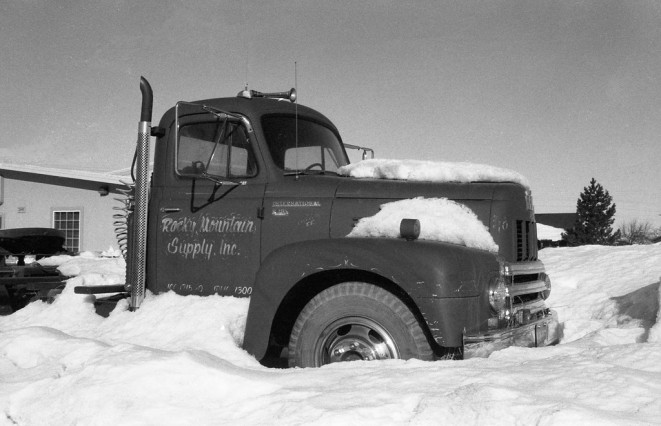 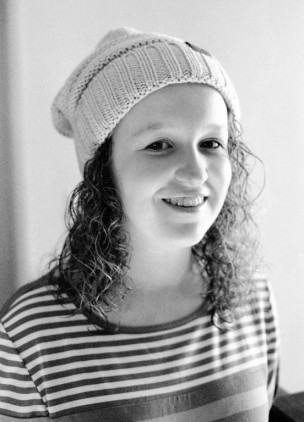