When New55 released a monobath a few years ago, I was eager to give it a try. What could be easier? A single solution to develop black and white film and no need to mix chemistry. After successfully developing a few rolls of 120 film, I was happy. That changed when I tried to develop 35mm film. I found that each roll had bromide drag. What is bromide drag? It occurs when the silver bromide overpowers the developer, leaving marks from the edges of the film sprockets, bleeding into the center of the film. When doing some research online, I found no real consensus. One person stated the temperature of the monobath needed to be exactly the right temperature, another said that agitation needed to happen at certain points in developing, and another person said that a prewash on the film was necessary. 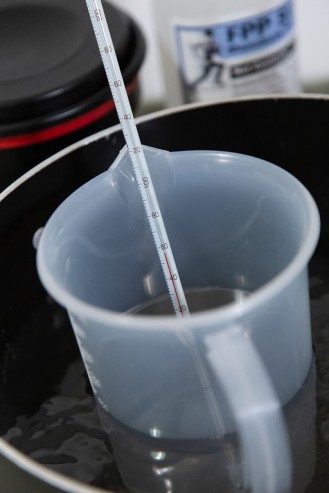 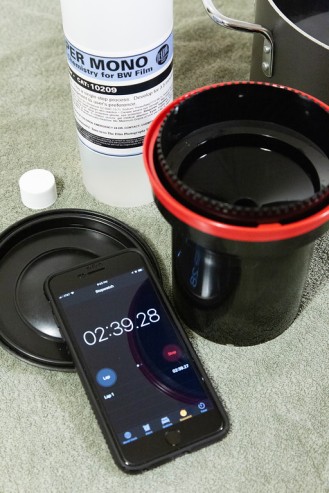 Fast forward to 2018, the Film Photography Project and CineStill released liquid monobaths. I thought I should give it another try. I purchased some of the FPP Super Monobath and developed the first three rolls I shot in my Ondu pinhole camera. The 1-liter bottle from the FPP contains no instructions other than: 3.5 minutes at 75° F. After developing, the negatives looked good until I scanned them. And just like my experience before, bromide drag. I was disappointed, so I contacted Mike Raso at the FPP. He quickly responded with: agitation. And to be certain, he included Leslie Lazenby in on the email. Her response: agitation. So why wasn’t this printed on the label? Why wasn’t a small insert not included with the bottle? It wasn’t until recently that FPP updated the information about the monobath on their website. It now includes a list of recommendations and tips. What have I learned? Monobath is not a stand developer. It does need agitation like conventional developers. I found in subsequent rolls that this worked the best: 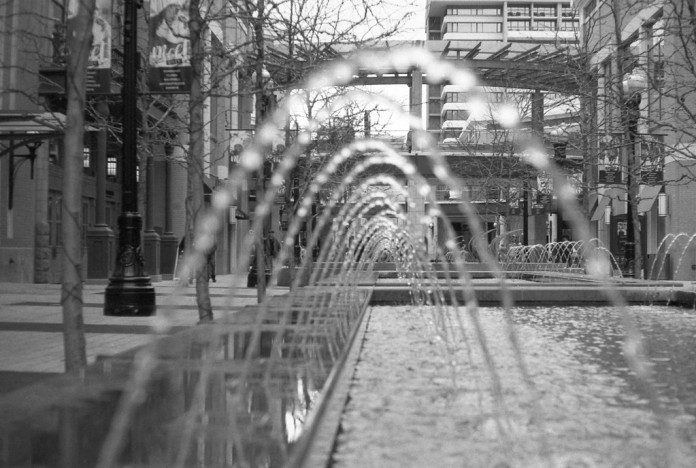 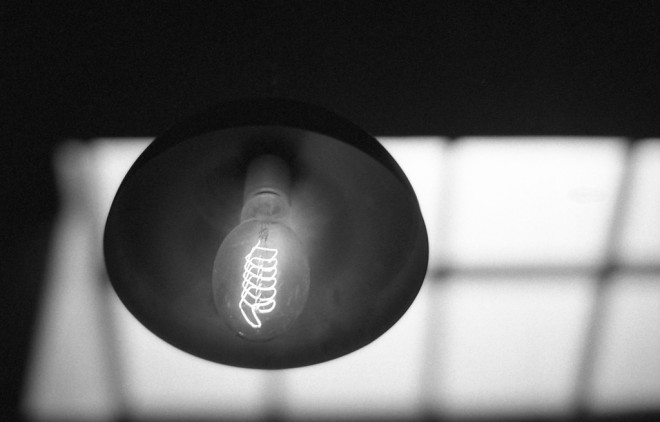 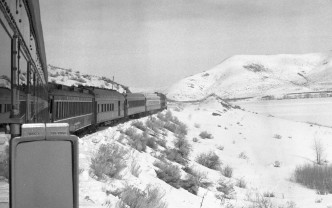 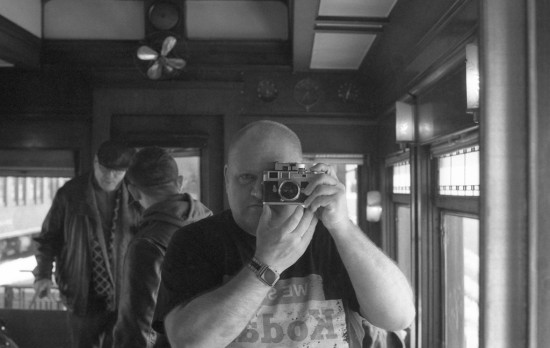 Would I recommend trying a monobath? Yes. It’s a guaranteed gateway drug for developing film. For me, using a monobath gave me the confidence to move to more conventional developing. Mixing, diluting, and using multiple chemicals can be intimidating if you’ve never done it before. A monobath is a great starting point for anyone that wants to develop easy, quickly on a small budget.