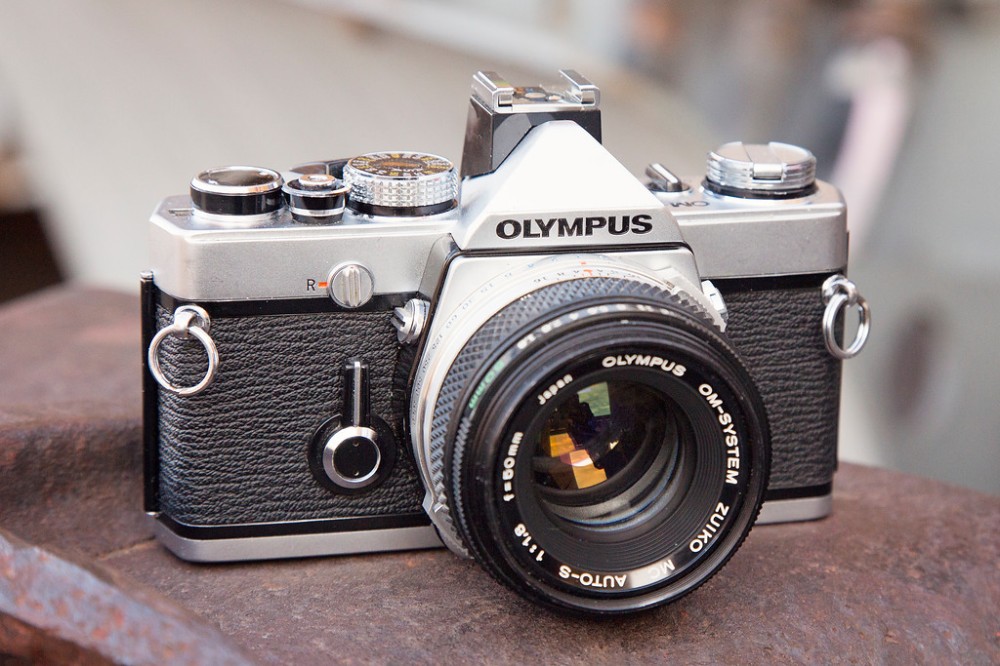 Up until last fall I didn’t own a single Olympus camera. Not by choice. They just never seemed to come up on my camera radar as a need to have item. I found someone in the local online classifieds selling an Olympus OM-1 with 50mm lens for $100. The seller indicated she was searching for some other used gear, so I texted her with some items I was willing to trade. When we met and I inspected the OM-1, I found that the film rewind knob had been broken and a poor attempt to fix it was made. And worse, the shutter advance would move, but nothing moved inside the camera. I went ahead with the trade and took it to a local camera shop and learned that the repair was going to be more than the value of the camera. Kind of a disappointment, but with the attitude of nothing to lose, I decided to take it apart and see if there was anything obvious that I could identify as broken. I’m terrible with repairs. I barely know which end of a screwdriver I should be using. And my repairs generally involve a lot of cussing and frustration. This time I surprised myself and managed to get the film advance to work. I took the film rewind knob to my friend Maurice, who has far more patience and repair knowledge than I ever will. He had the knob back together with new parts in no time at all. After everything was working, I cleaned up the outside of the camera and replaced the light seals on the back. 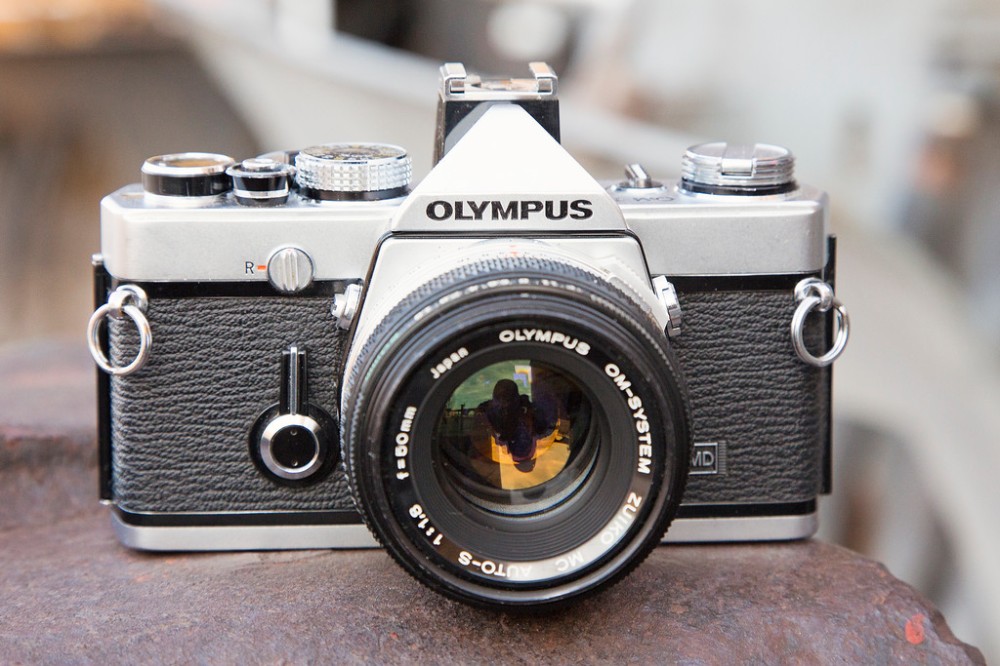 The Olympus OM-1 was released in 1972 as part of the new OM system. Like the Pentax K-1000 and Canon AE-1, the OM-1 has a large following. It’s an all mechanical camera with a full aperture TTL CdS exposure meter that’s represented by a needle visible in the viewfinder. And this camera has a big, bright, beautiful viewfinder. The viewfinder on the OM-1 has made it one of my favorites. It’s a solid camera body, but also compact and lightweight (675g).

To me, the best feature on the OM-1 is where they placed the shutter speed and aperture settings, the lens! At first, this kind of threw me a curve-ball, but the more I use it, the more I like it. With the camera up to your eye, looking through the viewfinder, naturally your left hand is going to be on the lens for focus. Why not put both shutter speed and aperture settings on the lens? You see that you’re under or over exposed with the meter, so using your left hand that’s already on the lens barrel, you can quickly change your shutter speed or f-stop value. My OM-1 is currently paired with a fast 50mm f/1.6 Olympus Zukio lens.

I’m glad I added the OM-1 to the UTFP fleet of cameras. It really is a fantastic SLR. The viewfinder is better than any Nikon, Canon or Pentax camera I have that was made during the same period. The lens is sharp. Moving the aperture control and shutter speed to the barrel was a brilliant move by Olympus. I like having the switch to the meter on top of the body so I don’t forget to power it off. One thing I don’t like on the OM-1 is the film advance. It has a long swing to it, maybe more so than other SLR’s made in the 1970’s.  And if the film advance on this body had issues, it’s likely going to happen again. However, if another one came up in the local classifieds for the right price, I wouldn’t hesitate to get it as a backup or parts body.

It’s probably a good point to note, though I refer to this camera as an OM-1, it’s really an OM-1 MD. Shortly after the OM-1 was manufactured in 1973, Olympus started to quickly add accessories and lenses for the OM System. One new accessory was a Motor Drive. The updated OM-1 MD had the necessary mounting holes in the bottom of the body where the OM-1 had none, this being the only key difference.

These images were shot on Kodak Ektachrome 100 (Expired 2007). This is some of my favorite slide film and I’m looking forward to shooting some more Ektachrome in the OM-1 when Kodak re-releases it later this year! 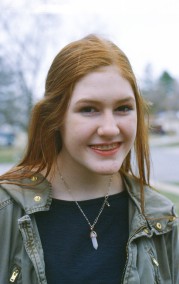 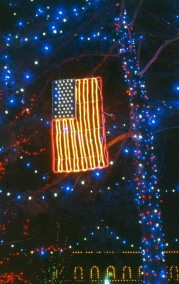 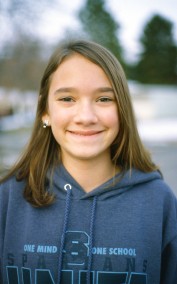 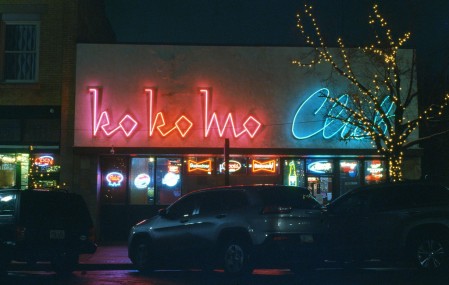 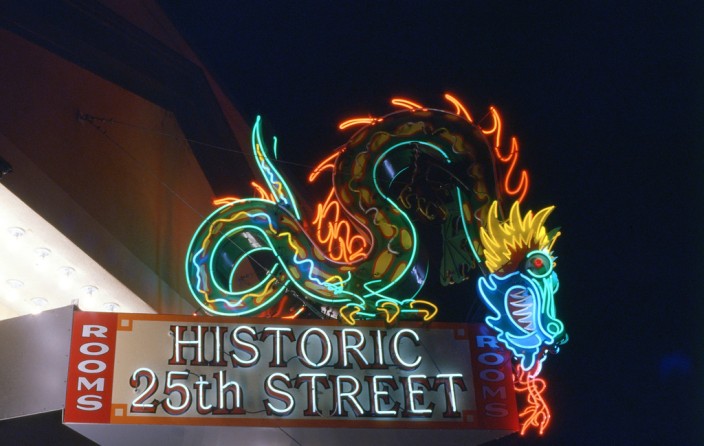 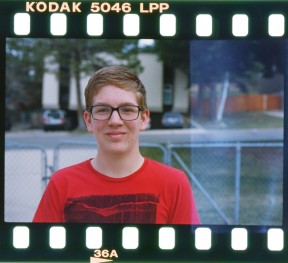 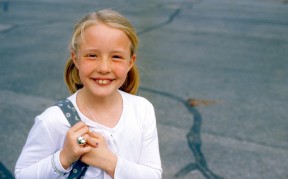 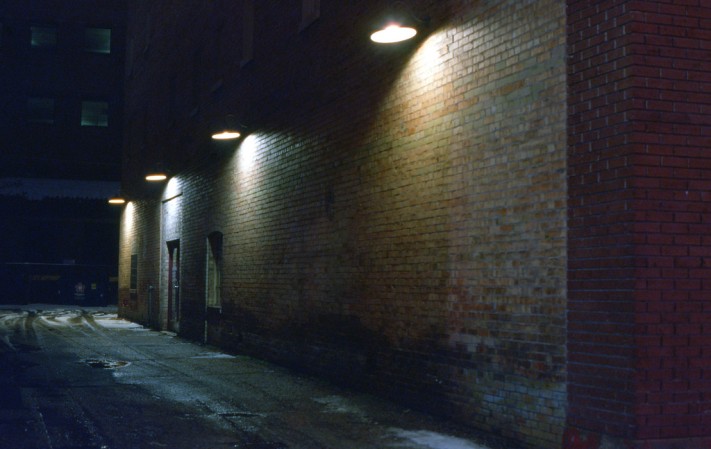 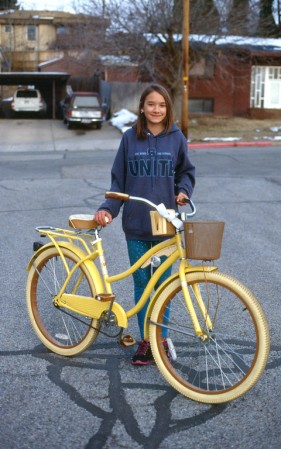 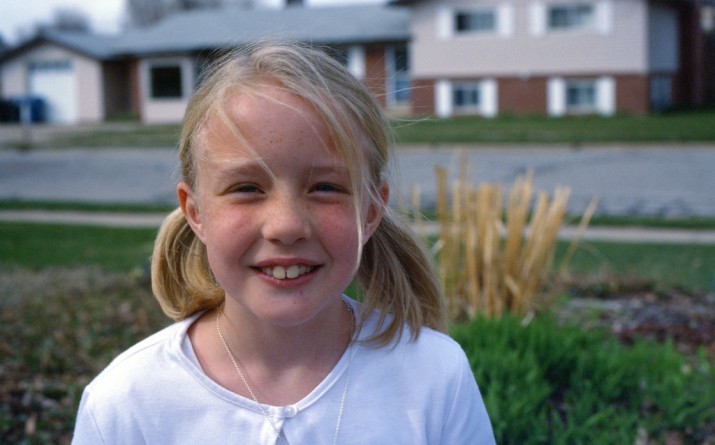 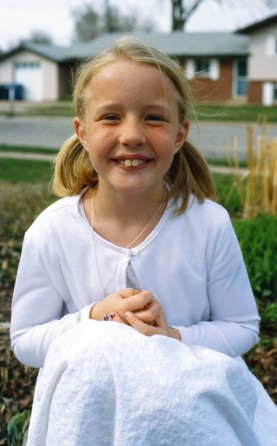 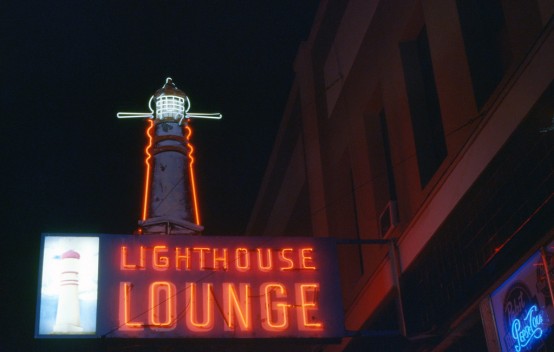 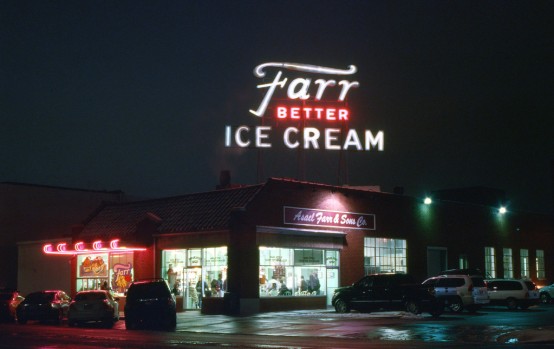 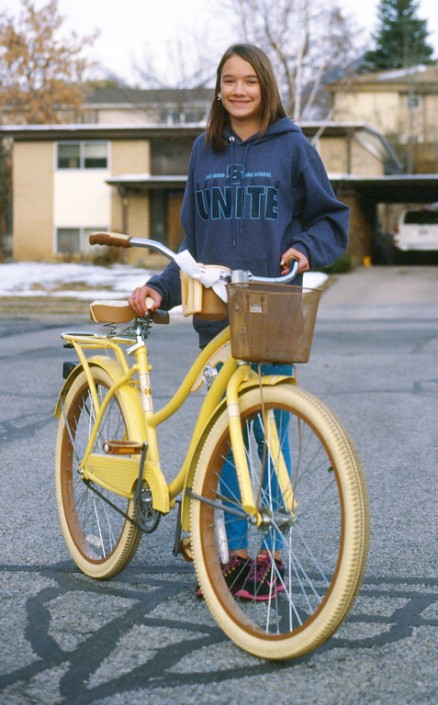